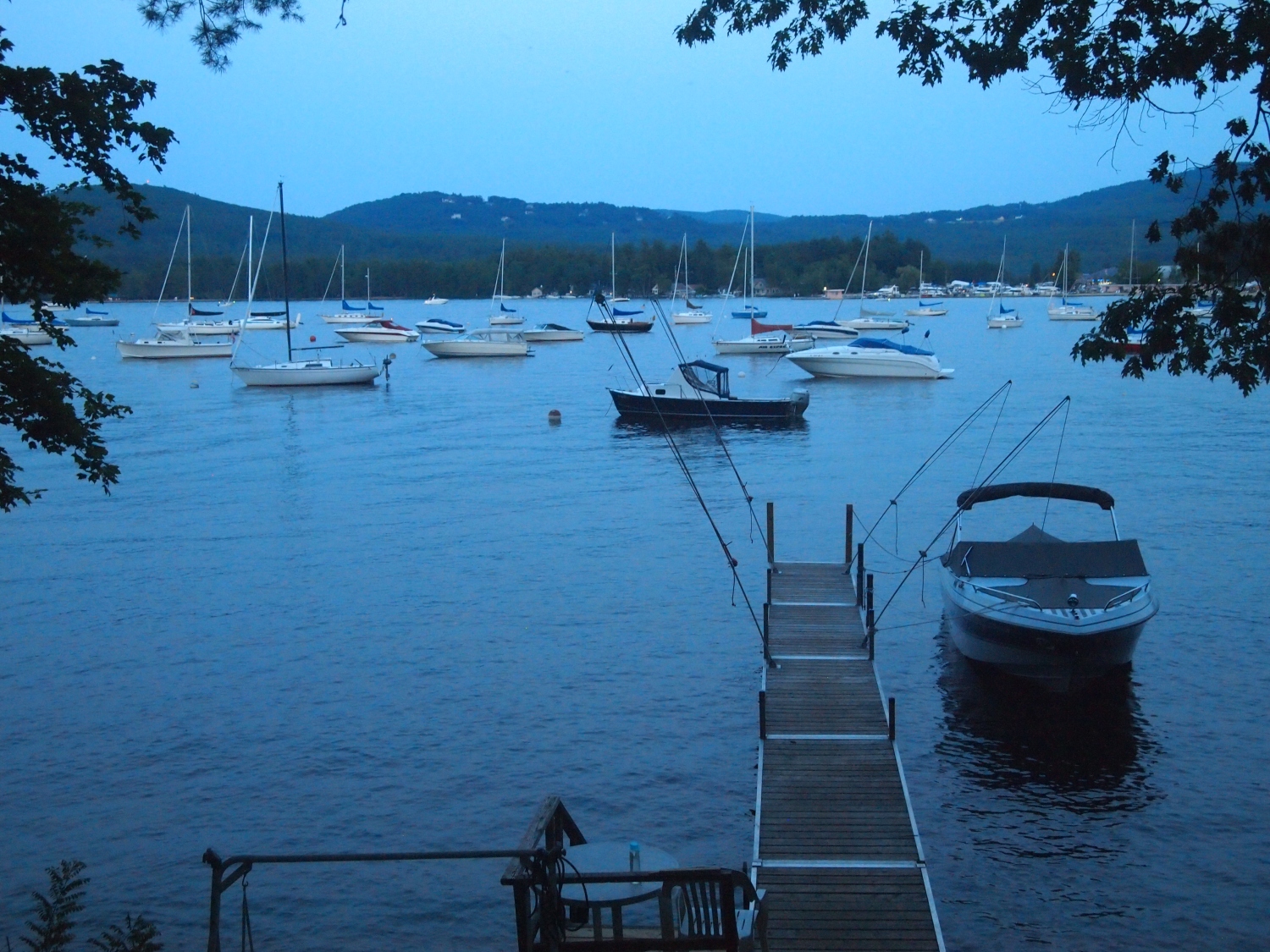 I have met some of the nicest people through blogging.  I first got acquainted with Ron through his son Spencer, a young man I worked with at the University of Nizwa in Oman.  Ron wasn’t a blogger, but because I wrote my blog, a nomad in the land of nizwa, providing an insight into what Spencer’s life in Oman might be like, he followed my blog, often leaving encouraging comments.  At one point he mentioned he had a cottage on Lake Winnipesaukee in New Hampshire and said I should come up to visit in the summer.  At the end of June, he wrote: “The cottage is open and waiting for you.”

The Swift River along the Kancamagus Highway

Needing a break from the stress of watching the decline of my mother-in-law, and knowing I wouldn’t have time later as I prepared to go to China, I responded by email to get the details about the cottage.  We planned that I’d come up right after my class on Thursday, July 10 and would stay through Monday, July 14.  As Mike and Adam were working and couldn’t take time off, Alex and I decided to take the long drive to New Hampshire on our own. 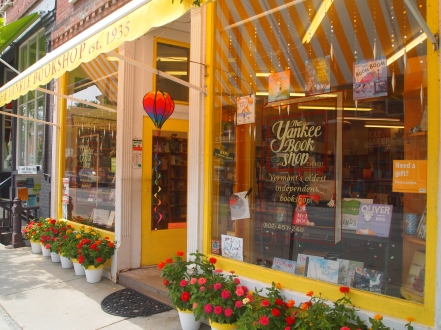 The Yankee Bookshop in Woodstock, Vermont