Entombed within Chetro Ketl and Pueblo Bonito, except possibly the

Whims of humans who desired what they didn’t have.

Melancholy, boredom, or boastful urges may have led them to trade their precious turquoise for

Xenophiles that their great houses, pueblos and kivas weren’t enough?  Were they so

Intrigued by foreign trinkets and knick-knacks that the

Chacoans succumbed to the allure of distant lands and abandoned their homes,

Or were they simply over it all — the drought, the infighting, the arguments over what was sacred? 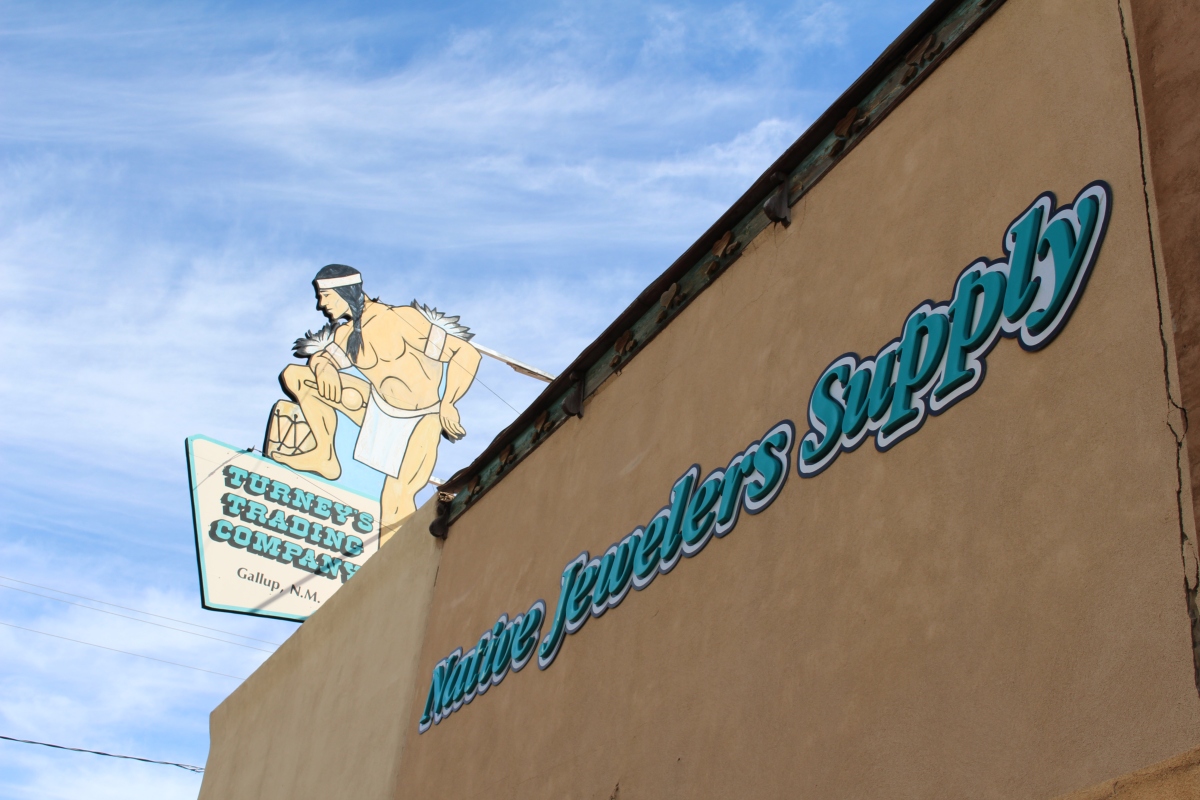 Chaco Canyon National Historical Park in New Mexico was once a crossroads of cultures and trade.  It was a sacred place that bound various tribes throughout the region in a shared vision, a hub of regional cultures. They built massive multistory buildings – great houses with hundreds of rooms, ceremonial kivas, plazas – all with varied masonry styles. As a trading hub, Native Americans here traded their valued turquoise, often fashioned into ornaments, beads, necklaces, and pendants, for exotic items such as parrots and macaws, copper bells, seashells, cacao (chocolate) and other items from distant lands, which were all found in excavations. No one knows for sure why the thousands of Chacoans, who had lived on this land since 850 A.D. left here in about 1250 A.D.  Archeologists have surmised they left because of drought, social, political or religious issues, or simply the allure of distant places.

“POETRY” Invitation:  I invite you to write a poem of any poetic form on your own blog about a particular travel destination.  Or you can write about travel in general. Concentrate on any intention you set for your poetry. In this case, I wrote an acrostic poem about NEW MEXICO.

“The basic acrostic is a poem in which the first letters of the lines, read downwards, form a word, phrase, or sentence. Some acrostics have the vertical word at the end of the line, or in the middle.  The double acrostic has two such vertical arrangements (either first and middle letters or first and last letters), while a triple acrostic has all three (first letters, middle, and last)” (from The Teachers & Writers Handbook of Poetic Forms).

Some examples of acrostics can be found in Seasonal Sonnets (Acrostic) by Mark A. Doherty.

You can either set your own poetic intentions, or use one of the prompts I’ve listed on this page: writing prompts: poetry.  (This page is a work in process).  You can also include photos, of course.

Include the link in the comments below by Thursday, August 30 at 1:00 p.m. EST.  When I write my post in response to this challenge on Friday, September 7, I’ll include your links in that post.

If you link after August 30, I will not be able to include your link in my next post, so please feel free to add your link to that post as soon as it publishes (since I’m leaving for the Camino on August 31).

This will be an ongoing invitation, on the first Friday of each month. Feel free to jump in at any time. 🙂