The Step House trail at Mesa Verde National Park is a self-guided walk.  I did the walk on my first afternoon at Mesa Verde.  It’s a 0.8 mile paved loop trail descending into the alcove. Including several stairways, the elevation change is about 100 feet (30 m).

Wetherill Mesa at the start of the Step House Trail

Wetherill Mesa at the start of the Step House Trail

Because of the beautifully crafted baskets found with their pithouses, the people who lived in this area from about A.D. 550 to 750 were called “Basketmakers” by early archeologists.  The “Pueblo” period spans the years from about A.D. 750 to 1300.  The people who lived here during these two periods are different generations of the same cultural group now known as Ancestral Pueblo people.

Pithouses served as standard housing for centuries in the southwest; they might have offered a comfortable home to a family of four or five. Because about six of these circular semi-subterranean structures were found here, it seems approximately 25-30 people may have lived in this alcove at that time. Charred beams and charcoal indicate these pithouses burned at some point.  Enough intact wood remained to estimate construction between A.D. 616 and A.D. 627. 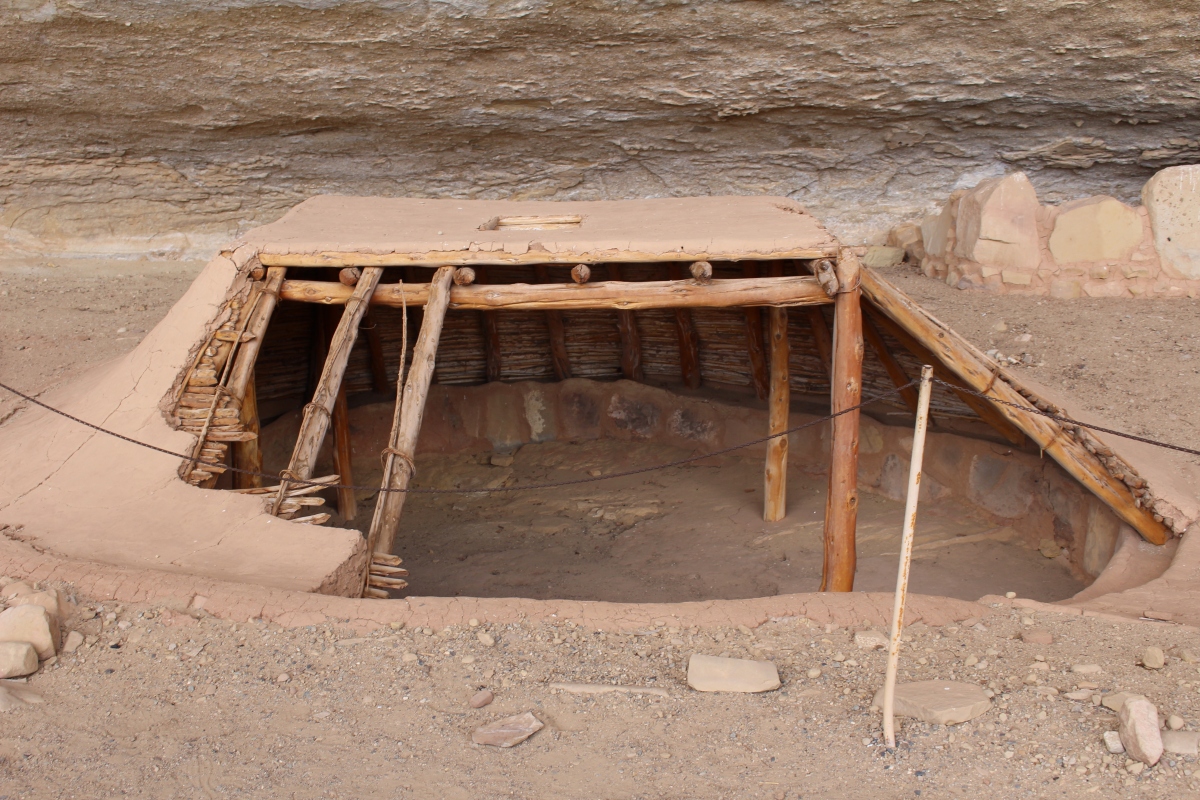 Although people lived in this alcove for many generations, it wasn’t until about A.D. 1226 that they built the Step House pueblo.  The rooms, up to two stories high, were built to fit beside, between, under and around the sandstone boulders and natural obstacles. 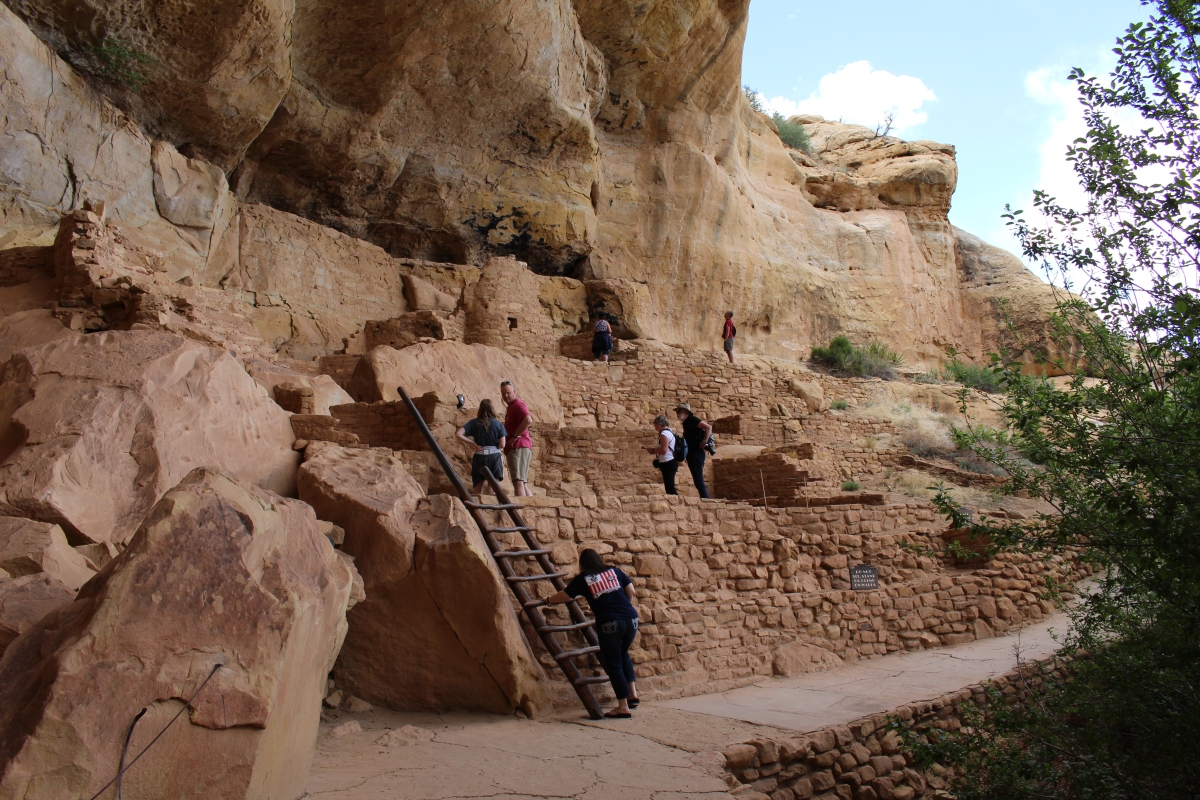 along the loop trail descending into canyon

It seems pithouses gradually developed architecturally into the circular underground rooms now called kivas, which were likely used for both social and religious functions.

The walls of the kiva were once fully plastered, a practice still followed in some Pueblo villages today. The kiva was once decorated with a painted panel of bighorn sheep bounding across the wall.  The panel was removed in 1989 and placed in the park’s curation facility to protect it. 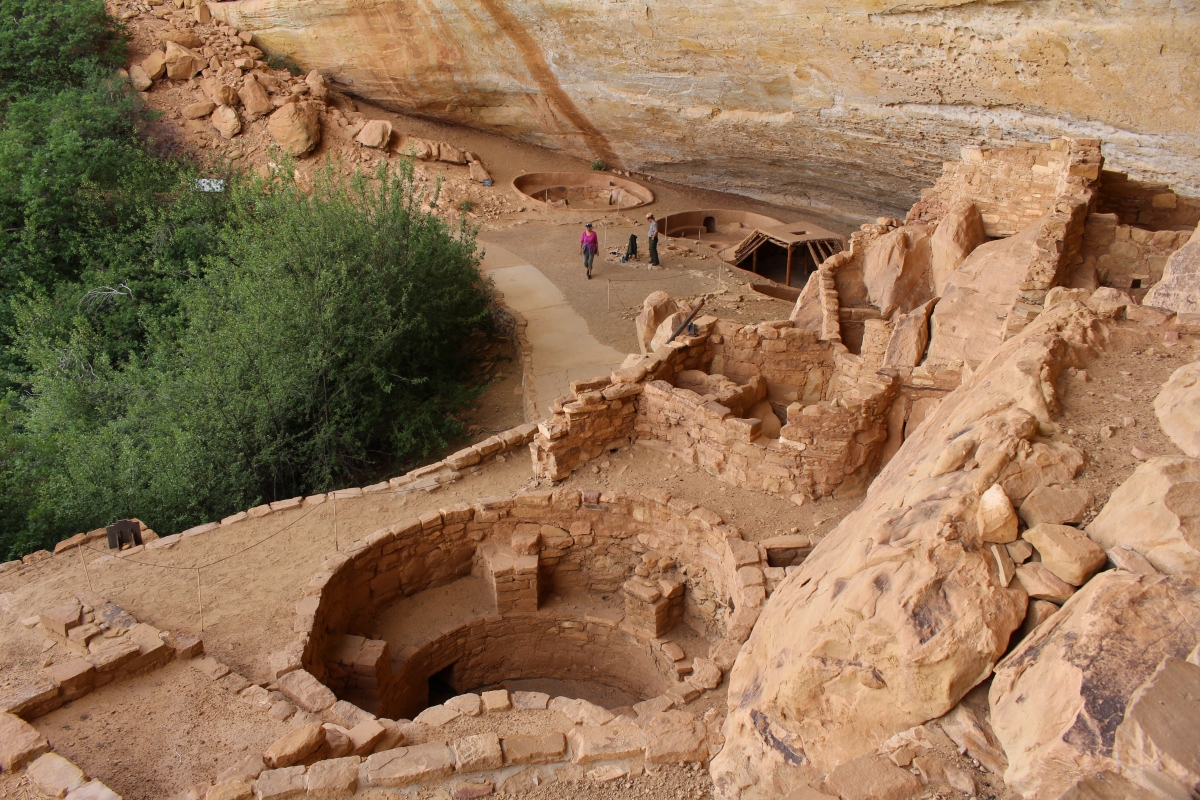 For the 30-40 people who lived here, this large flat area provided space for daily chores.  More than 1,600 corncobs were found in the floor debris here.  Artifacts from Step House offer intriguing clues as to how the Pueblo people lived here: a bowl with browned cornmeal in the bottom; a corrugated jar containing seeds of ten native plants; five pairs of scallop-toed sandals; skin moccasins; willow baskets; yucca cord; reed bundles; feather and fur blankets; a turkey bone awl; a pumpkin container holding feathers, and many more personal objects tell the story of the people who lived here. 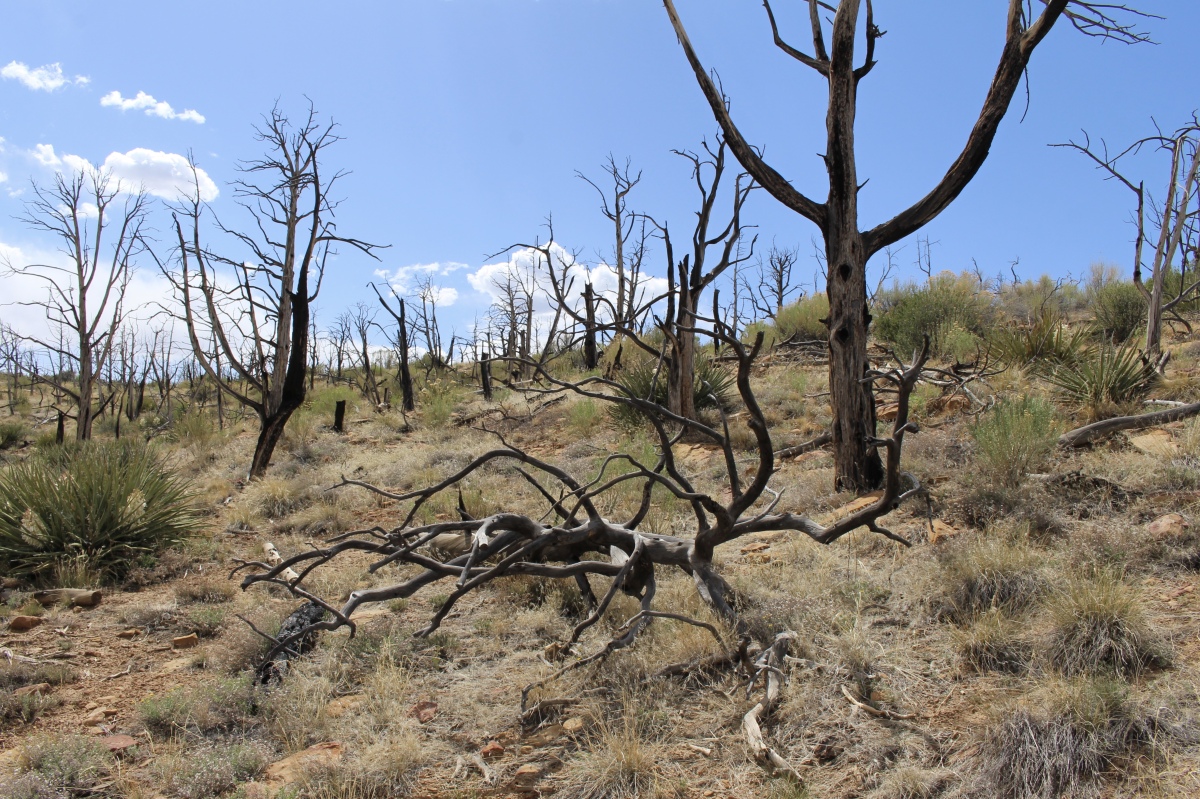 Like nearly everyone else in the entire northern San Juan region, the residents of Step House moved away by A.D. 1300.

All information above is from literature published by the U.S. Park Service.

I challenge you to post no more than 20-25 photos and to write less than 1,500 words about any travel-related photography intention you set for yourself. Include the link in the comments below by Wednesday, June 5 at 1:00 p.m. EST.  When I write my post in response to this challenge on Thursday, June 6, I’ll include your links in that post.

This will be an ongoing invitation, every first, second and third (& 5th, if there is one) Thursday of each month. Feel free to jump in at any time. 🙂

All about Travel, Photography and Life.