I didn’t have much time to prepare for my trip to Baltimore, as it was a sudden decision, but I did manage to read a little about some places to go during my visit.  I decided I’d try to visit the Baltimore Museum of Art, The Walters Art Museum, The Basilica of the Assumption, the George Peabody Library, and the American Visionary Art Museum.  I also hoped to walk all around the Inner Harbor and to Fells Point. Of course, I also wanted to visit Fort McHenry National Monument and Historic Shrine so I could get a stamp for my Passport to Your National Parks. I would also meet Terry, my roommate from nursing school, for dinner one night.  Besides that, I’d be open to any other opportunities that presented themselves. 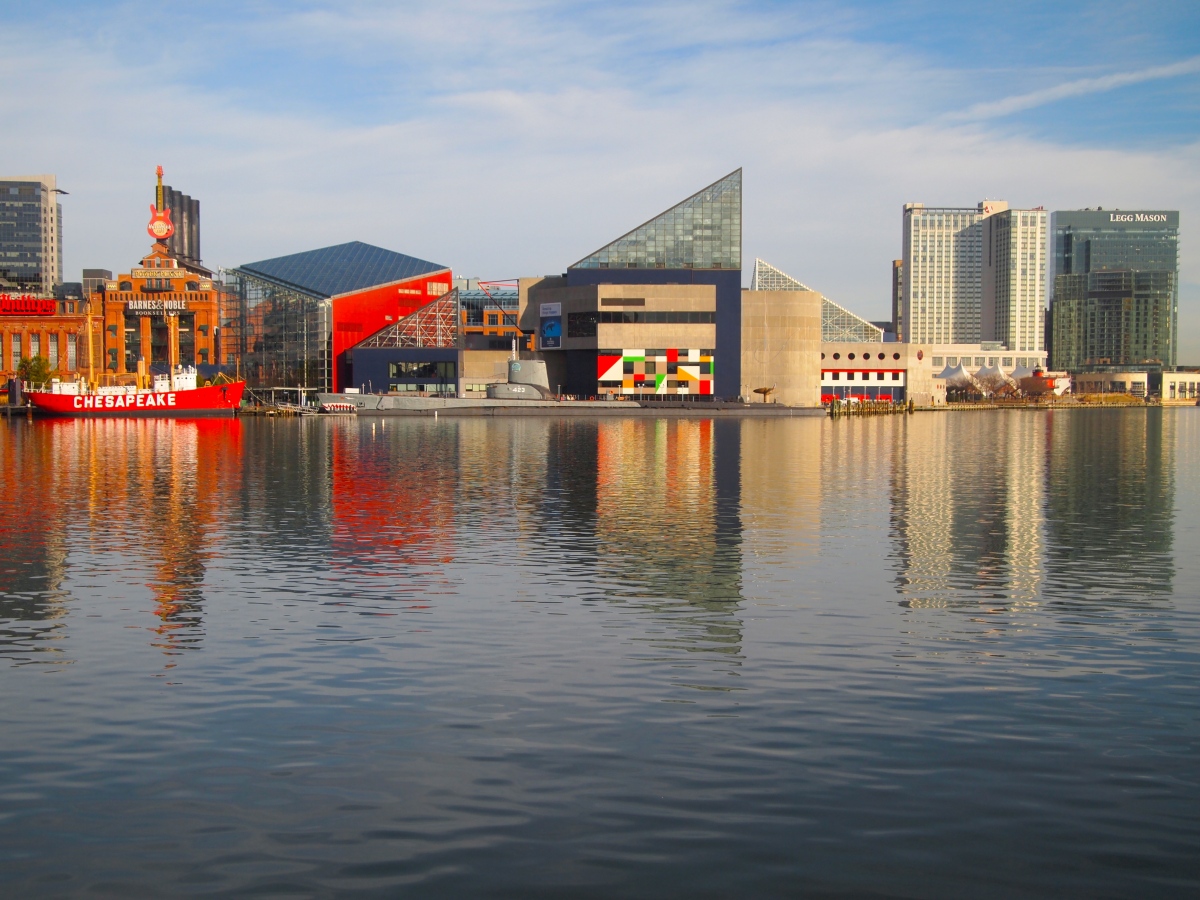 I had read a couple of books set in Baltimore long ago (see books below with star ratings).  Anne Tyler is a famous Baltimore author, and I found one of her books, Clock Dance, on my shelves, unread.  I would take it along.  I would also take American Nomads, which I was reading and wanted to finish by the end of February.  I hoped to laze around a bit and read during my escape.

There are a number of movies set in or filmed in Baltimore.  The ones I’ve seen have star ratings in the list below.

Street art in a gritty neighborhood

Finally, I prepared a small journal with my intentions. 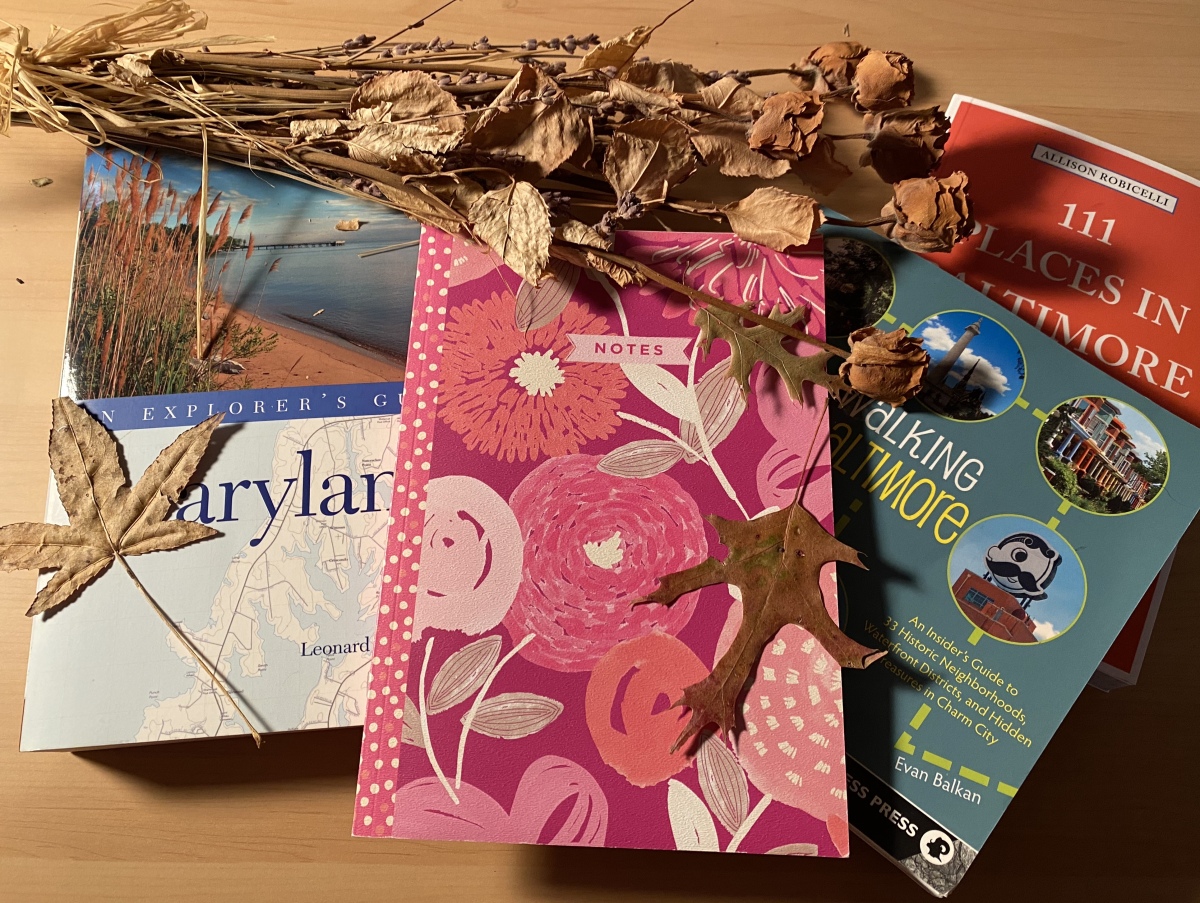 my journal and travel guides to Baltimore

my intentions for Baltimore 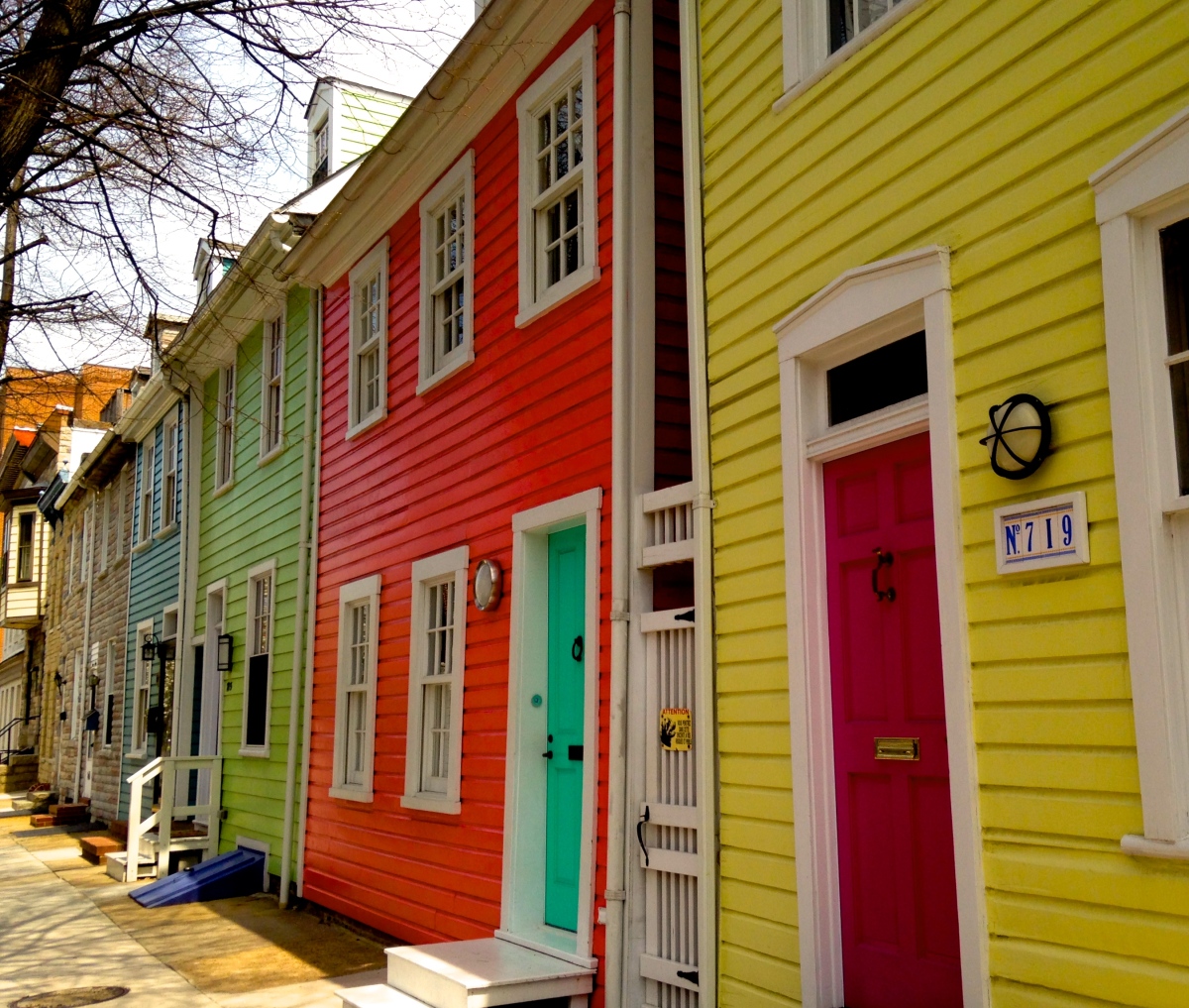 “ANTICIPATION & PREPARATION” INVITATION: I invite you to write a post on your own blog about anticipation & preparation for a particular destination (not journeys in general). If you don’t have a blog, I invite you to write in the comments. Include the link in the comments below by Thursday, March 26 at 1:00 p.m. EST.  When I write my post in response to this challenge on Friday, March 27, I’ll include your links in that post.