On returning home from Pittsburgh on Sunday, March 4, we had to throw away much of our refrigerated and frozen food because we had lost power for some 35+ hours due to the Bomb Cyclone that hit right before we left home.

A couple of days later, I received the postcard I had hastily written over Sunday brunch at Smallman Gallery.

Since I returned home, I’ve reflected often on our immersive experience in the City of Steel.  Pittsburgh has transformed itself over the years from a gritty industrial city to a vibrant artistic center. It has two huge sports stadiums, one of the most expansive botanical conservatories I’ve ever seen, The Frick and the Carnegie Museums, a vibrant food scene and lively markets at The Strip. The city is a work in progress, with shuttered factories, abandoned warehouses, and even churches being repurposed into upscale lofts, museums and restaurants. Famous Pittsburgh natives are honored by museums, football stadiums, statues and bridges. 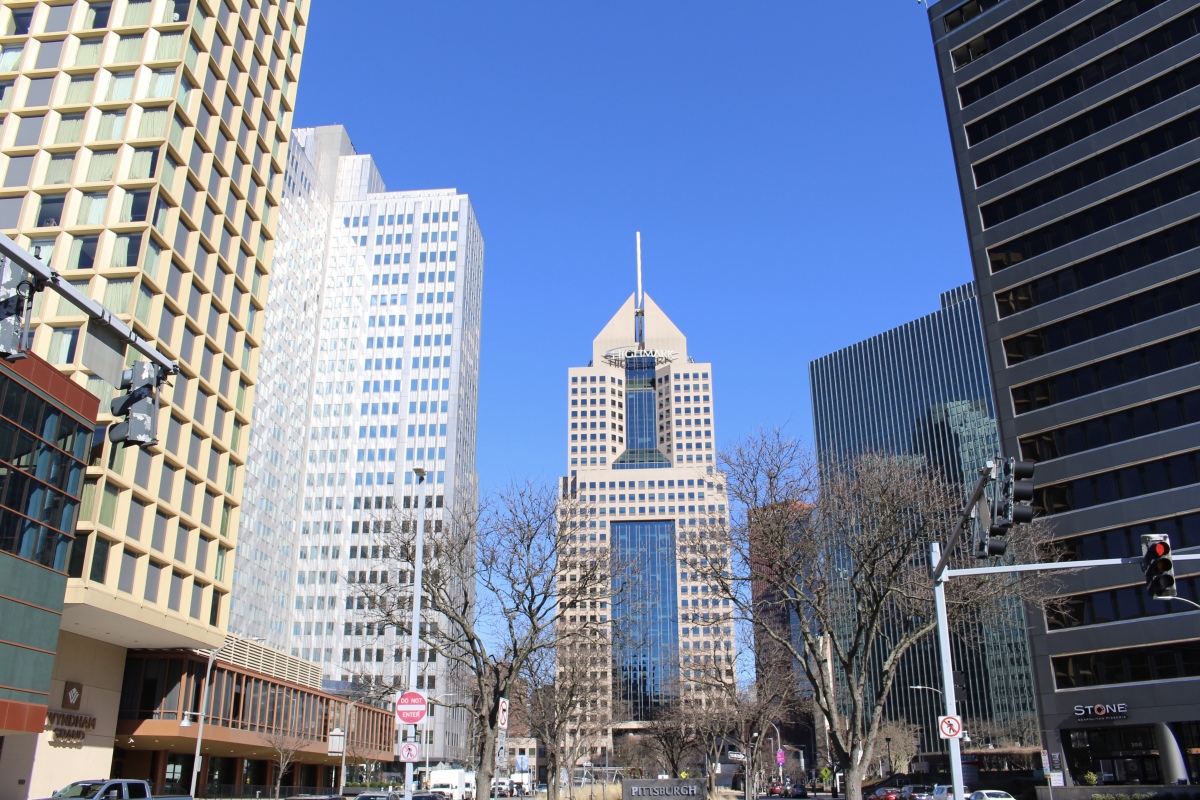 The city represents the backbone of America.  Hard-working immigrants (as America is, after all, a country of immigrants) gave their all to build our country.  Most of them worked under less than pleasant conditions and dreamed of providing opportunities for their children. The industrialists who made their fortunes on the glistening backs of these workers contributed to the culture of America by donating large sums of their wealth to the arts. 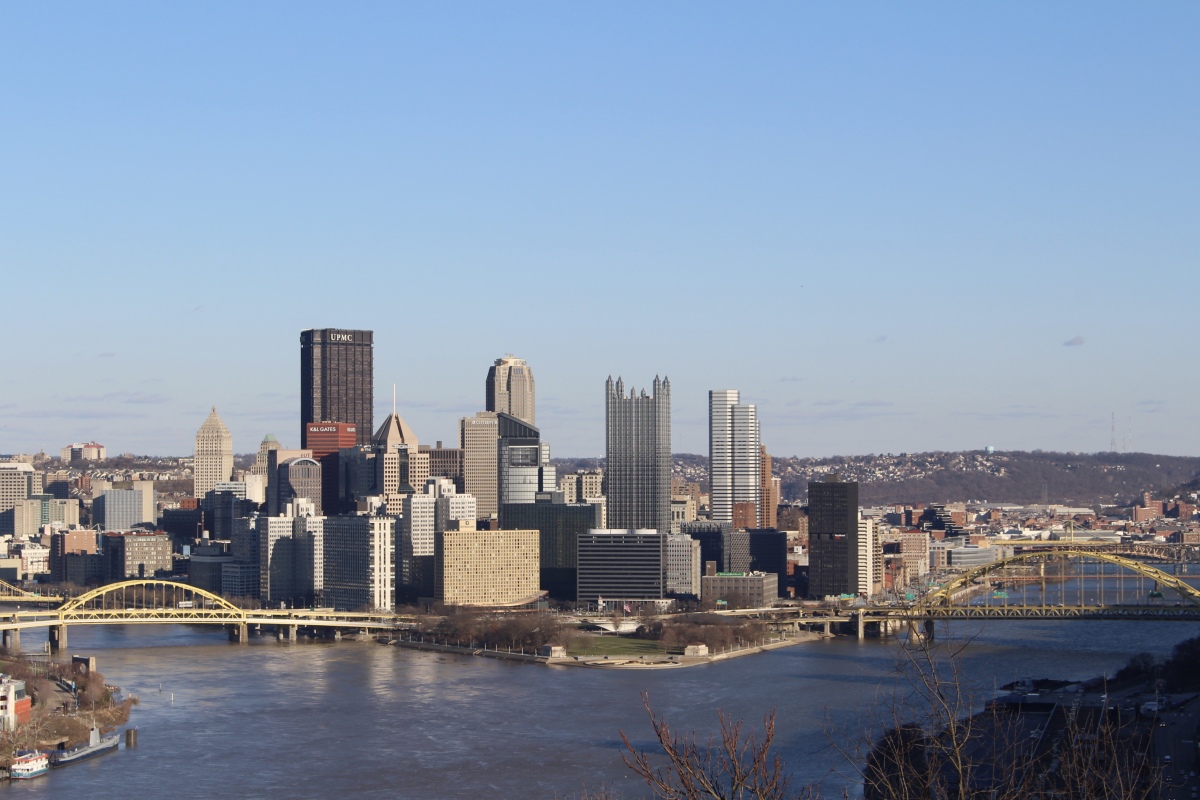 Overall, I was impressed by the spirit of the new Pittsburgh, and now have a strong desire to delve into other American cities to see what they’re made of.

Here is my one decent video of emerging from the Fort Pitt Tunnel and seeing the city before me.  It was too cold to stand up through the sunroof, but maybe I’ll do that, as in The Perks of Being a Wallflower, if I’m ever back in the city in more temperate weather!

I wrote numerous blog posts about Pittsburgh once I returned home.  They featured photos of found art, exhibits at the Heinz History Museum, downtown architecture, the bridges and rivers, the food, and the quirky art museums.  In my posts, I tried to explore the overlapping point between history and everyday life, to explore the essence of the place, and to write about what I found surprising.  I still have a goal to write a short story that takes place in Pittsburgh; this should be one of my next prose pieces, although I haven’t yet started it! 🙂

“ON RETURNING HOME” INVITATION: I invite you to write a 500-750 word (or less) post on your own blog about returning home from one particular destination or, alternately, from a long journey encompassing many stops.  How do you linger over your wanderings and create something from them?  How have you changed? Did the place live up to its hype, or was it disappointing? Feel free to address any aspect of your journey and how it influences you upon your return. If you don’t have a blog, I invite you to write in the comments.

Include the link in the comments below by Sunday, July 1 at 1:00 p.m. EST.  When I write my post in response to this challenge on Monday, July 2, I’ll include your links in that post.

River Culture and Rural Communities : ँ : at the Heart of Travel